The way how human interacts with each other has changed over the years. In the 80s, people would meet face to face when communicating with one another. In the 90s, the interaction of human slightly reduces with the intervention of technology, the mobile phone and the Short Message Service (SMS). Human communication breaks through with the emergence of the internet. A lot of messaging applications were introduced such as Line, Viber, WeChat, WhatsApp, KakaoTalk and many more. All these facilities keep human connection closer, but does it make humans more humane? “We are so close yet, we are so far” is the summary when venturing into the technology era. 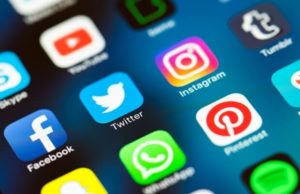 Humanology understands this dilemma, and thus, we need to apply technology to boost productivity. We need to enable human to continue to stay connected, engaged and close to each other. Moreover, we are overwhelmed with data and information. Converting data to be information superiority can help you to win over the market. That is how Humanology plays the role to help you to capture information superiority, and at the same time, we help the organisation to advance themselves in industrial revolution 4.0 but remain heart to heart connection to boost the efficiency and effectiveness of the organisation. Humanology helps you to overcome this through Behavioural Intelligence.

At level one, human behaviour reads typically involve pointers, non-verbal behaviours, and to a lesser degree paralinguistic. Level one reads are highly susceptible to context errors and should never be taken as a stand-alone read. Level one or initial reads are high-level assessments of the subject we are reading. They are often broad descriptors associated with an individual based on observations without interaction. For example, someone’s appearance or how they are acting is often all that can be assessed when an initial read is made.

An example of potential sources for a Level One read can be found on the job application website where the candidate posts very little details about themselves. Perhaps, we may look at their academic performance and their hobby. Based on this information alone we create a hypothesis, for example, this candidate is hardworking. At this level, behaviour reads are highly susceptible to context error.

A level two- attitudes read requires interaction and tends to revolve around verbal and paralinguistic cues as well as non-verbal cues. Level two reads reduce the impact of context error and provide deeper insight. Take the job application as an example; we would conduct a job interview to allow us to start obtaining more contextual details that were missing at Level One- Behaviour. 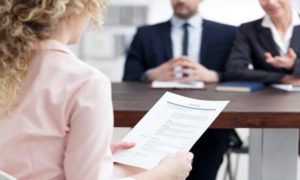 By engaging the subject in conversation or by asking more questions, such as in an interview, you can start to test any hypothesis you have developed about the subject and identified their attitudes, skills, beliefs and values. The types of questions you ask and the way you ask them can determine how much of this information you get. For example, “Do you like the sport?” will not get you as much insight as “What is it about the sport you like?” This is an area of learning all on its own.

Moving the deep ocean, level three – the core values of a person requires both frequency and intimacy and significantly extends on a level two read. In simpler terms, identity is made up of the story or stories that we tell ourselves that help us get through life. They can vary to some degree over time, usually due to life-changing events, but tend to be stable over the longer term. People’s identity is such core to their being that once you have recognised it, it becomes significantly easier to influence them by appealing to this identity or challenging it. For example, a longer engagement on our first interview reveals that our prospective employee talents and their norms. Rarely is someone able to describe his or her identity on demand but those close to them often can. It often needs to be elicited.

For behavioural economics, Humanology applies more than 30 strategies from altruism to the Zeigarnik effect to helps the organisation to create the desired behaviour among human. During the process, the nudging proposes positive reinforcement and indirect suggestions as of ways to influence the behaviour and decision making of groups or individual. This can be applied among human resource, finance, marketing, policies, organisation strategy in strategic planning to create sustainable output.

Humanology has the ready tools and strategies to help you to explore the iceberg especially when the time of interaction between human being reduced.  We are specialised to apply nudges with the integration of technology in almost instinctive to create the DESIRED behaviour without paying attention that they are performing the action. Hence the DESIRED culture is formed in the organisation. 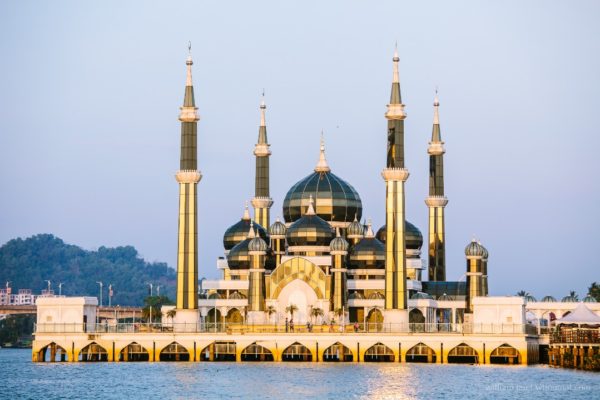 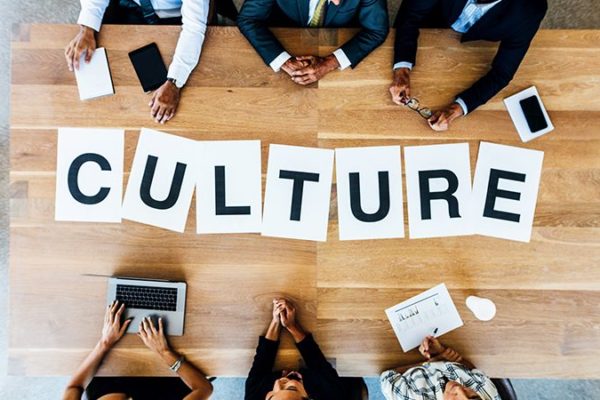 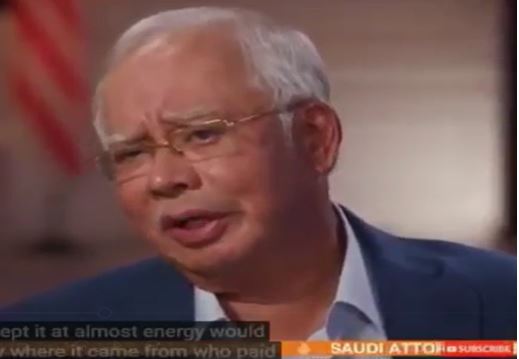