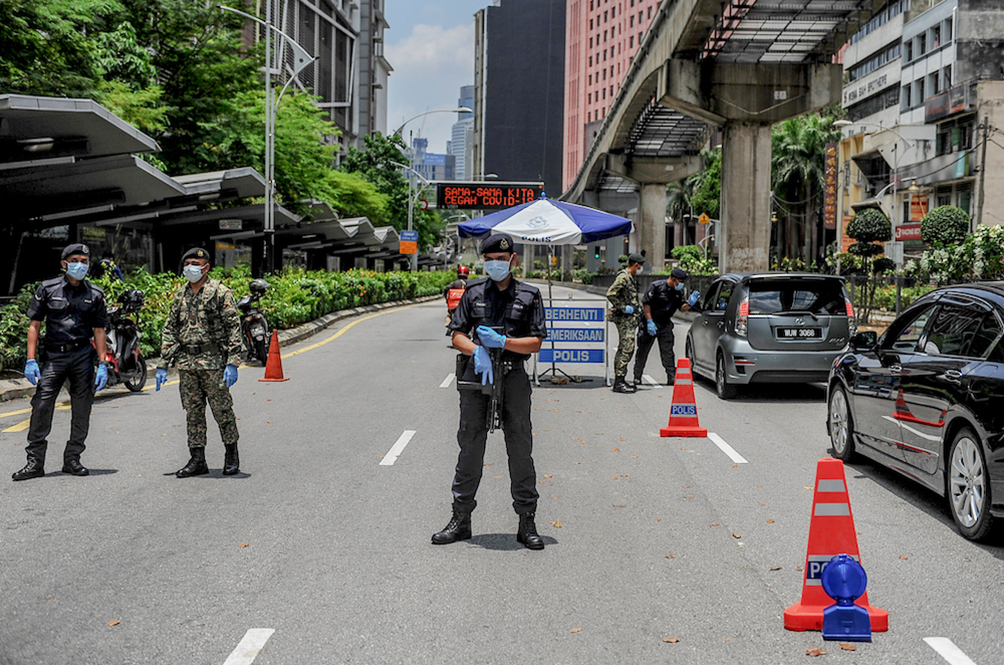 When the Malaysia government announce the MCO, most people will take it as a break for the first few days. After a while, they would feel something not right and start to feel worried when the news of retrenchment, the economic impact and the other negative news. After unlocked, we still continue to observe what would be changed and many of us might not feel the impact yet.

However, those who were being retrenched and that businessman who do not have sufficient fund to sustain their business, they would undergo tremendous stress. The unbearable stress sometimes would lead to a sleepless night and cause insomnia.

Several remedies are available to help regularise sleeping patterns and help one relax enough to obtain optimal rest on a daily basis.

“I have difficulty going to sleep or staying asleep. My sleep has been quite restless, and I’ve been suffering from constant tiredness for at least a month.”

If the above complaint sounds very familiar, the chances are that you too might be sharing the woes expressed next by this patient with primary insomnia. 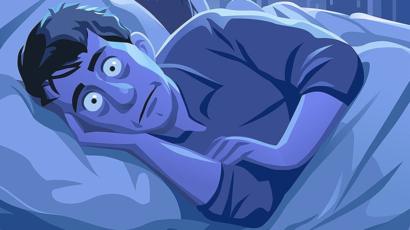 “The sleep disturbance affects my social interactions and occupational functions in my daily life. I’m really suffering from this situation.”

To better understand just how to address this problem, it would be good to refer to the Diagnostic and Statistical Manual of Mental Disorders, 4th Edition, Text Revision (DSM-IV-TR) published by the American Psychiatric Association, that includes all currently recognised mental health disorders.

Insomnia is categorised as a sleep disorder in DSM-IV- TR. It happens when a person has a prolonged inability to get adequate sleep. Not getting a good night’s sleep can result from waking up in the middle of the night and having difficulties going back to sleep.

Statistically, insomnia is more common in women than in man. It is also more common with older people. Sometimes, insomnia is associated with medical and psychiatric disorders or the abuse of alcohol, drugs and medication.

Not surprisingly, many of the primary sleep disorders associated with a complaint of insomnia also overlap with the disorder of excessive daytime sleepiness.

There are few strategies possible to handle this problem. Let’s start with dietary changes.

Reduction of caffeine is the first strategy to adopt in any dietary change. The effects of caffeine in our bodies can last up to 20 hours – and so, some people will have disturbed sleep patterns even when their last cup of coffee was in the early morning!

Besides coffee, caffeine is also found in black tea, green tea, cocoa, chocolate, some soft drinks and many over-the-counter pharmaceuticals.  As such, it might be good to check through your daily intake to see what hidden caffeine you may have unwittingly consumed as well.

In nutrition consultations, I always recommend patients eating high-carbohydrate foods before bedtimes, such as a slide of bread or some crackers.

Eating carbohydrates causes stimulation of a neurotransmitter called serotonin that is able to reduce anxiety and promote sleep. That’s why foods served in the plane contain high levels of carbohydrates to ensure the comfort of passengers.

Another point to note is that some food allergies can contribute to insomnia. In a clinical study involving eight infants, chronic insomnia was traced to allergy to cow’s milk. The study was proven when normalisation of sleep patterns in these test infants was achieved when the milk was changed. 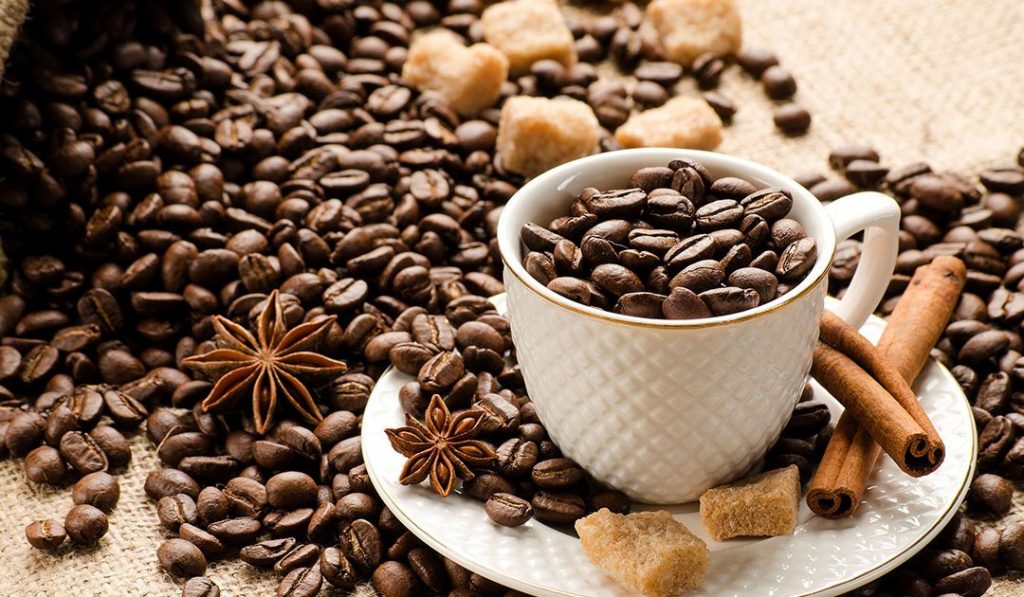 Insomnia can often be triggered by psychological stress. Dealing with stress through a muscle relaxation exercise, breathing exercise and counselling can be the key for a better night for the patient.

Since relaxation is key to achieving good sleep, this can be obtained by seeking external help if needed. Counselling can be useful if the insomniac is unable to pinpoint exactly what behavioural factors are affecting sleep patterns.

The effect of counselling sessions through behavioural therapy can be enhanced with a steady sleeping and eating schedule combined with caffeine avoidance. Some counselling clinics even use relaxation music to enhance the sessions.

In wellness centres such as a spa, a naturopathic therapy is conducted for insomnia clients. A 15 to 20-minute hot Epsom-salt (magnesium sulphate) bath is thought to act as a muscle relaxant. Hence, it would be a good practice to have a hot Epsom-salt bath before bedtime.

Also, note that some chemicals in cigarettes contribute to insomnia. Health statistics show that smokers have a higher risk factor of contracting insomnia than non- smokers. As with many other health conditions, it is essential for people with insomnia to stop smoking. 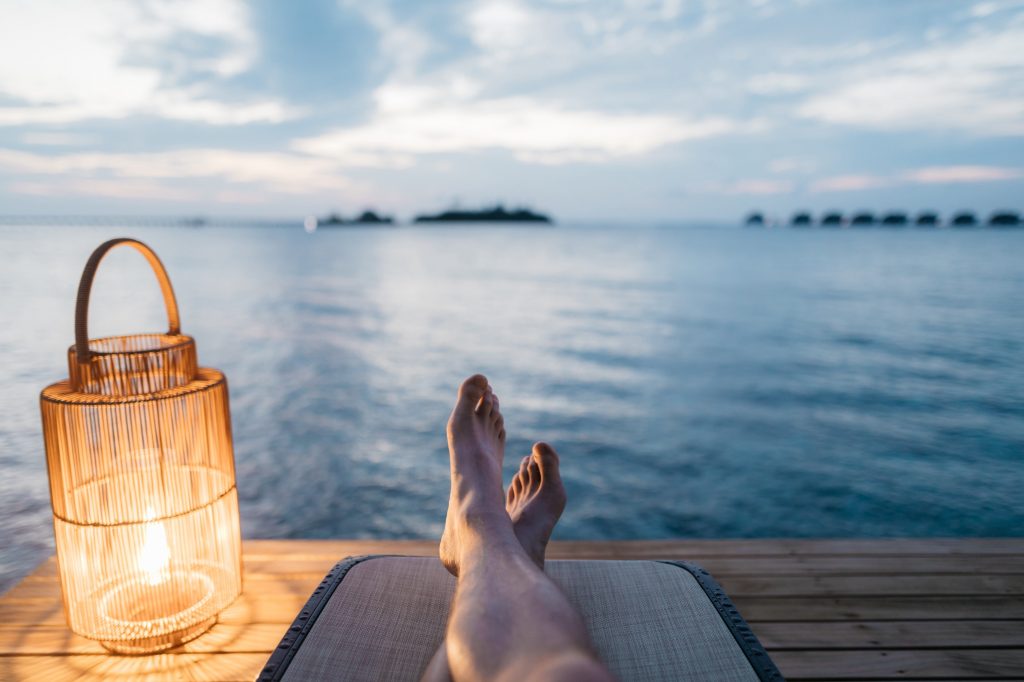 The incidence of insomnia increases with age because the body produces less melatonin as we grow older. Melatonin is a natural hormone that regulates the human biological clock.

In practical terms, this means taking melatonin supplements can help improve sleep in the elderly. The effects are not only among the geriatric – melatonin also helps regulate sleep in young adults.

One trial found that children with sleep disturbances stemming from school phobias had improved sleep patterns after taking 1mg of melatonin per night for one week, then 5mg per night for the second week, followed by 10mg per night in the third week.

In fact, the melatonin concentration in our bodies reaches the highest level at night. The human body synthesises and excretes melatonin for several hours per night.

When prescribed, taking 0.5g to 3mg of melatonin one and a half to two hours before bedtime is recommended; however, the used of melatonin should be done under the supervision of a doctor.

Consuming the amino acid L-tryptophan can further help insomniac patients because it is converted to the chemical messenger serotonin that can reduce anxiety and promote sleep, as described above.

In clinical trials, the L- tryptophan supplement was found to help address sleep disorders for people who awaken between three to six times per night – but was not effective for people who only awakened once or twice.

Another supplement recommended is one that contains 5-hydroxytryptophan (5-HTP) as it helps to overcome insomnia. In some research,  the taking of 200mg 5-HTP at 9:15 pm and 400mg at 11:15 am increases rapid-eye-movement (REM) sleep – presumably indicating an improvement of sleep quality.

Besides, 5-HTP helps to overcome ‘sleep terrors’ among children that cause sudden awakening with persistent fear, screaming, sweating, confusion and increase of heart rate.

Then, there’s the magnesium supplement which helps in overcoming insomnia due to the restless legs’ syndrome. Restless legs syndrome is characterised by the irresistible urge to continually move the affected limbs due to unpleasant sensations beneath the skin.

About 300mg of magnesium each evening for four to six weeks can improve sleep efficiency for people with the restless legs’ syndrome.

Vitamin B12 also helps patients with sleep-wake rhythm disorder. For these patients, a supplement of vitamin B12 between 1,500mg to 3,000mg per day helps the condition. 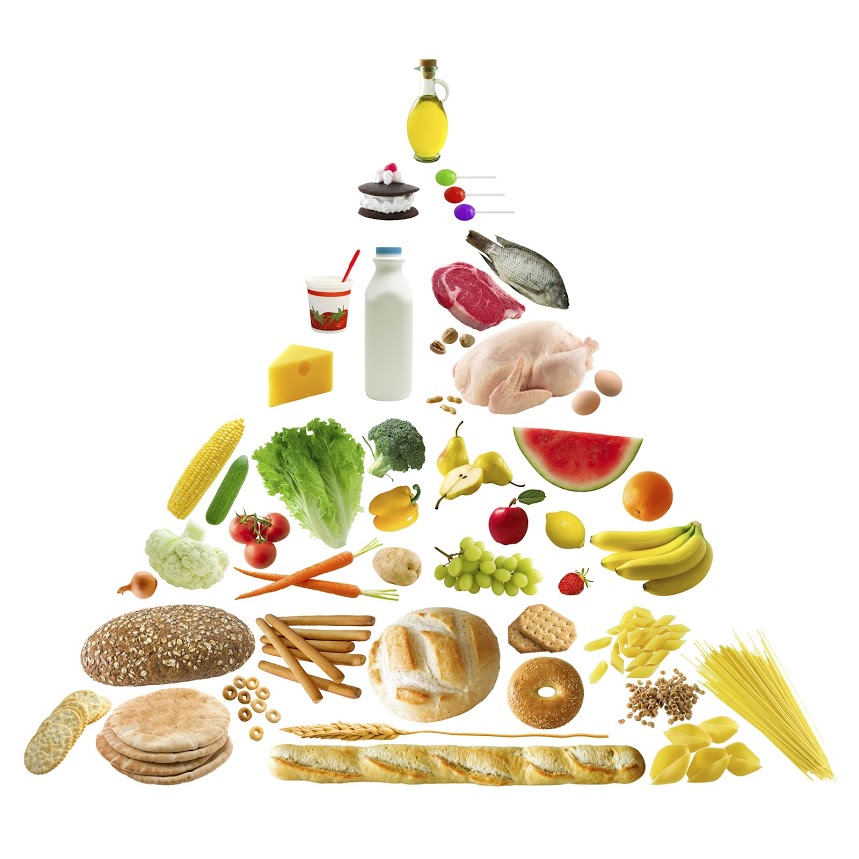 Valerian root is modern herbal medicine that helps avoid insomnia by increasing deep sleep and dreaming. This homoeopathy product is comparable to oxazepam, a commonly prescribed drug for insomnia.

In several clinical trials, the valerian extract was found to improve subjective assessments of sleep quality and specific aspects of brain function during sleep. In homoeopathy clinics, I advise patients to take 300- 600mg of the valerian root supplement about 30 minutes before sleep.

Since it is all-natural, homoeopathy medicine gives better effects than pharmaceutical drugs. For example, triazolam creates a feeling of hangover and causes concentration difficulties the next day. In fact, taking a combination of valerian (320mg) and lemon balm (melissa officinalis) at bedtime provide the same effectiveness as triazolam.

Other substances like chamomile, hops, passionflower, lemon balms, American skullcap and catnip can further help to increase sleep quality. Chamomile is suitable for children and those with a gastrointestinal problem. In Malaysia, you can buy chamomile tea in the market. 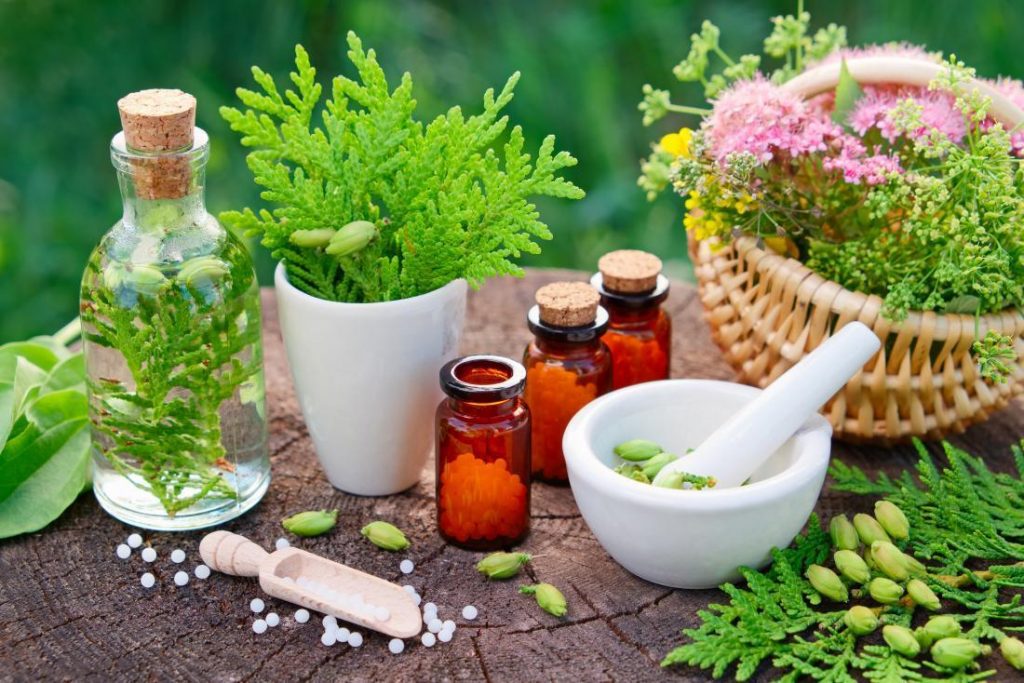 Everything happens for a reason, and everything has a solution. Transform the risk to the opportunity in all situation. You need to focus on your strength and your ability to identify what you can contribute to society now. Sleep is essential because it refreshes your mind and let you think clearly.