The term “rumour” has existed in 1325 in the Latin word “rūmor”. In recent century, with the introduction of the internet, they become widespread regardless of it is true or untrue. Bad rumours are really troublesome and create huge damage to the individual and even organisation, and they often resist correction. Humanology has conducted “target group” of the pervasive rumours that involved government on what the officials are planning, politics, business, celebrity and even companies. Moving to the industrial revolution 4.0, the application of artificial intelligence to various social media (Instagram, Twitter, Facebook) has put us at some risk that we have potentially become the victims of rumours regardless if it is true or false.

Would rumour only gives impact to the individual and companies? Definitely not! It might have the possibility to affect an economy. To illustrate, imagine there was a rumour that a listing company would retrench a huge number of staffs and have the risk of closing down. The stockholders may be scared. As a result, they would sell their shares. Can you imagine if the rumour is about a country? It would affect the stock market itself; even if there is no evidence towards the rumour. This is normal human behaviour!

In the industrial revolution 4.0, with the assistance of artificial intelligence, blockchain, big data and machine learning, the task to spread false rumours is at your fingertips. No one in this world could resist the pain created through the allegation. Bear in mind; a false rumour creates a long-lasting and impactful effect to anyone. However, if you know how to manage rumour well, it can be used as an effective weapon for strategic planning of an individual, an organisation or even a country!

In order to handle rumours, it is important to have a depth understanding of the following questions: Why would a normal civilian accept rumours easily regardless it is true or false?  Why do community can be easily influenced by group behaviour, even in a country? What strategies can we apply to shield ourselves against the negative effect of those “nonsense”? Lastly, how are we able to create effective rumours when they are perfectly logical and highly educated? All these applications are highly associated with the power of behavioural intelligence! Remember, Sun Tzu once said,

As a leader, regardless of politicians, business leaders, celebrities or individual, it is essential to pick up the skills on “Rumours Management.”

In brief, rumour always surfaces because of several simple reasons. First, rumours are compatible with their self-interest, or they believe the information is true. Second, rumours are fit and supported by their prior beliefs, personality and values.  Third, some individuals are motivated to accept some rumours because rumours please them to do so.

Have you ever thought why people accept false rumours happily and continue to spread it? Review human behaviour – they choose to believe because of either our fears or our hopes. For instance, because a person has weak immunity, he is more likely going to believe the hospital would lead him to be sick. Similarly, we hope the company we invested in would prosper, we might believe a rumour that the company is going to distribute a dividend; in reality, the company is about to close down. The “hope” and the “fear” become more powerful weapon to shape human behaviour in rumour management, especially people living in information cocoons that are created during the industrial revolution.

Have you ever been curious why good news spread so slowly and rumours spread as fast as lightning? Generally, rumours spread through two channels – social cascades or subjective norms and group polarisation.

Let’s imagine that you received a message from a known person, with the limited time and resources to check the genuineness of the information; we tend to rely on what other people think and do. In reality, we do not even bother to check if the rumour is true or not. More importantly, if everyone we know believes the information, we tend to believe it too. When we lack information, humans choose to accept the view of others. The magnitude is higher, especially on the rumour we know others also know about it. To give you a better picture, if employees from the human resource department start to spread rumours that the company is going to close down and the company would start to retrench employees.  It would somehow disturb the motivation of other employees because the information comes from the human resource department!

A cascade occurs when an initial group start to react to rumours, and other people follow their signals. Don’t underestimate the impact of the cascade; it would create speculative bubbles. For instance, people spread that the share market is speculated to drop at least 30% down the 6 months when there are signs of reduction of the index; it would automatically create panic and fear due to the rumours they have encountered before. As such, individual players start to sell their shares and indirectly create self-fulfilling prophecies.

Turning to group polarisation, this scenario is similar to as the saying goes, “birds of a feather flock together”. When like-minded people get together, they often ended up thinking a more extreme version of what they thought before they started to speak to others. For example, when a person received a rumour about a politician, he tends to feel uncomfortable towards the politician. However, due to his trust in the party, he still has not determine who to vote. However, when the group chat he joined discussed on that rumour, it magnified the intention of not voting that politicians.

With the digitalisation and internet, we would receive rumours from various sources in different forms. More information is communicated to us; humans tend to believe that the information is true. This can speak volumes! Getting the right strategy by applying behavioural intelligence help managing rumours with high impact.  This would ensure the multiplication of the impact of the information to be accepted by people. Of course, the whole process needs a strategy, and it is not as simple as getting cybertroopers to blast the message out for you.

It is not easy to manage rumours when it has started. However, with the right strategy, it is manageable. We just need time, people and systematic planning to manage the impact of social cascade and group polarisation.

The first method is to create a system of free expression. People should be exposed to balanced information and do corrections from those who know the truth. Most companies, politicians and celebrities would hold a press conference to explain the scenario. If you are lucky enough, it works. Unfortunately, it may be an incomplete corrective action.

The humans are not always logic and rational because human behaviour is affected by emotions. Emotions can get in the way of truth-seeking. For example, BERSIH 2.0, BERSIH 3.0 and BERSIH 4.0 are extremely impactful activities to mould human behaviour because once you have joined the event, you are somehow emotionally attached to it. Why? Those civilians have “invested” effort, time, money to join these activities. When they have put the effort, they “hope” to see the outcome from it. As such, the action has created the behaviour to vote for the current government. Human preconceptions affect their behaviour and action. The failure of the previous Malaysian government is mainly on managing the psychology of people that lead to the change of government in 2018.

Another challenge when handling rumour – the assimilation bias. People who have accepted false rumours may not easily give up their beliefs, especially when they have a strong emotional commitment to their belief. It is like mission impossible to dislodge what people think, even by presenting them with the facts. Showing the fact sometimes would cause them to become more ingrained. Unfortunately, some of the inexperience consultants would believe in the “marketplace” concept to continuously feed the right information until people arrive at the truth. It could be true for the neoclassical economic concept, but now, you are dealing with human behaviour that might act illogically.

In order to create strategies to manage rumour, it is essential to understand the mechanism behind false rumours – their propagation, their transmission, and their entrenchment. Regardless your role is to help others to create rumours or to manage rumours, it is important to understand the fundamentals that seems simple, but in reality, it is extremely complicated and sophisticated. For the general public, by understanding the mechanism, we would be more cautious in accepting false rumours, and in the process to nurture a healthy community.

Stay tuned with our next article to understand the concept of propagation, transmission, and entrenchment. Feel free to contact our consultant, Datuk Dr. Leow at drleowcs32@gmail.com / +60175882258 if you would like to know more. 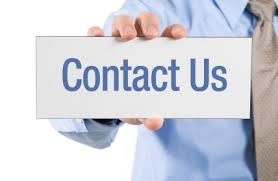 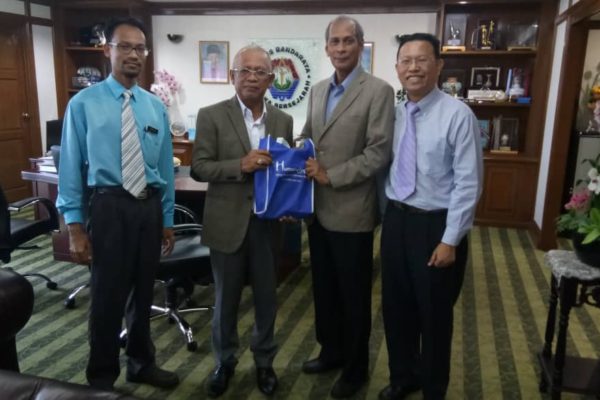 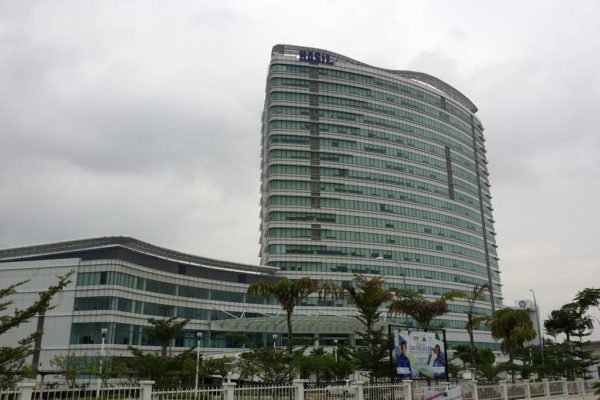 You Can Run but You Can’t Hide: Special Voluntary Disclosure Programme 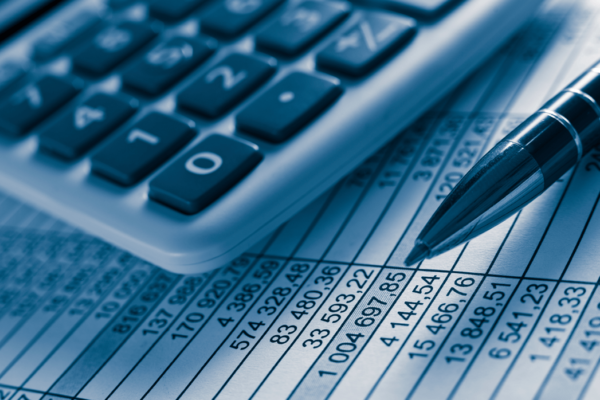